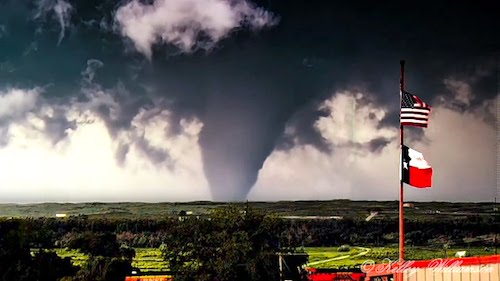 Remodel is underway at one of our Texas locations and will soon be reopen for worship. Many of our friends there had expressed concern over the old brick building and it’s stability during a hurricane or a tornado. Contractors were hired to construct a steel frame on the interior of the building that would prevent any rubble from falling inwards onto worshipers if a storm were to pass through. The steel frame was constructed and reinforced with a steel mesh netting that would act like a net and catch or deflect and brick or debris that fell during a storm. After the interior was rebuilt, they reinforced the brick with more mortar and replaced any old pieces that were broken or cracked. The property sits on an acre of land and had an old barn where chickens had been raised for years, eggs were provided for breakfast before church began for many years but that has long been gone. 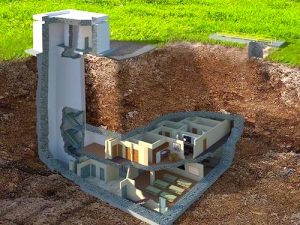 They reinforced the old barn also with the same steel frame that the Church was rebuilt with and modified some of the wood structure on the exterior. They also installed a below ground storm shelter that is big enough to fit the entire congregation if a hurricane or tornado should pass through. The storm shelter was equipped with battery fed power generators, a refrigerator, radio communications, lights, water, and food rations. There are enough supplies in there to care for the entire congregation for three days. There is an electric door opener that is connected to a powerful winch that will open the door on the shelter even if debris from the barn structure were to crash down on the lid. We are thrilled to say that we are prepared for the next Hurricane Harvey or tornado that may rip through Texas, and are extremely blessed to know that our Texas congregation will be safe in the event of a natural disaster.